On November 30, 2016, Arsenal Attorneys' George Lyon was featured in the Huffington Post in an article on the use of body cameras for law enforcement and, just as importantly, for criminal defense.  Here is an excerpt from that article:

Although body cameras are regularly touted as a way to keep tabs on police brutality and use of lethal force, they’re also essential in much more routine law enforcement activity.

A client of Washington, D.C., defense attorney George Lyon was arrested earlier this year for allegedly having an open container of alcohol in public. She maintained her innocence and said she was arrested because she had an attitude with an officer. Lyon began to prepare a defense because the city was intent on proceeding with the case. When he requested body camera footage from the arresting officer’s camera, he found that it showed the bottles in question were nowhere near his client. The prosecution eventually dropped all charges.

Lyon said he’d be highly skeptical if he were defending a case in which an officer couldn’t provide a good explanation for a deactivated body camera. 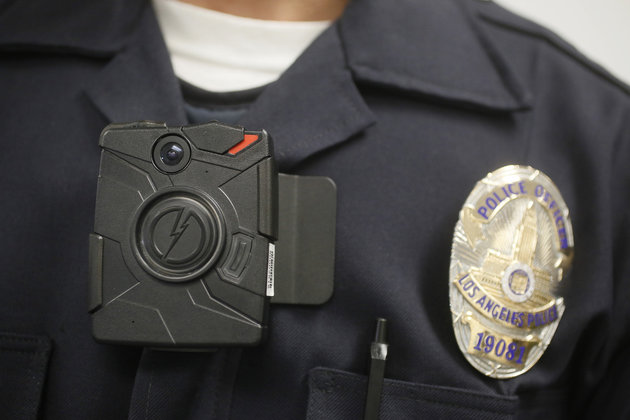 “If the police officer doesn’t turn on the camera or somehow the video is erased, I would argue that the jury should infer that the evidence that has been spoiled would have been favorable to a client,” he said.

Arsenal Attorneys is a full service law firm based in the metropolitan Washington, DC area.  The firm provides criminal defense in Virginia, Maryland, and the District of Columbia.  Our team of lawyers include a former prosecutor and a former law enforcement officer with extensive experience in detecting the weaknesses and flaws of criminal prosecutions.

More in this category: « Arsenal Attorneys Strike a Blow for Second Amendment Rights in DC Prospects for the Hearing Protection Act »
back to top