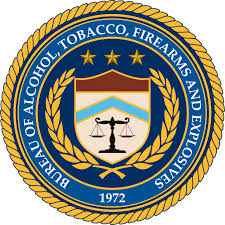 More in this category: « State Laws Can Limit the Duration of NFA Gun Trusts Sooner Than You Think Solvent Traps Show Need to Be Alert of ATF Flip Flopping »
back to top