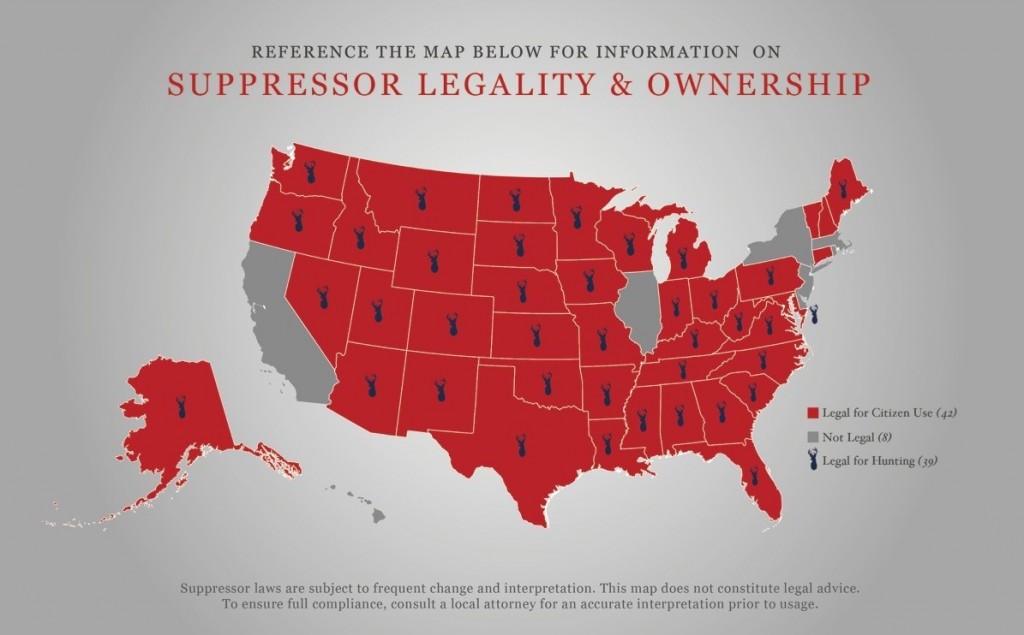 This report just in from the American Suppressor Association --

At 3:00 PM on Thursday, March 31st, Governor Terry Branstad signed House File 2279 into law, officially making Iowa the 42nd state to legalize the private possession of suppressors. Effective immediately, the new law also makes Iowa the 39th state to allow for the use of suppressors while hunting.

“The legalization of suppressors in Iowa is a tremendous victory for the law abiding citizens of The Hawkeye State,” said Knox Williams, President and Executive Director of the American Suppressor Association. “For the past three years, the ASA has worked alongside the Iowa Firearms Coalition, the National Rifle Association, Rep. Windschitl, and, this year, Rep. Baxter to get this legislation passed so that the sportsmen and women of Iowa could use these benign accessories to protect their hearing while in the field and at the range. We are incredibly excited that Iowa is now one of 42 states that allows suppressor ownership, and one of 39 states that allows their use while hunting.”

Arsenal Attorneys is a proud sponsor of the American Suppressor Association.  We are already prepared to serve clients in Iowa along with about 40 other states where we offer the Arsenal Gun Trust.  You may learn more about our Arsenal Gun Trust services at this link.