Hunting with Suppressors Now Legal in 34 States
Print this page 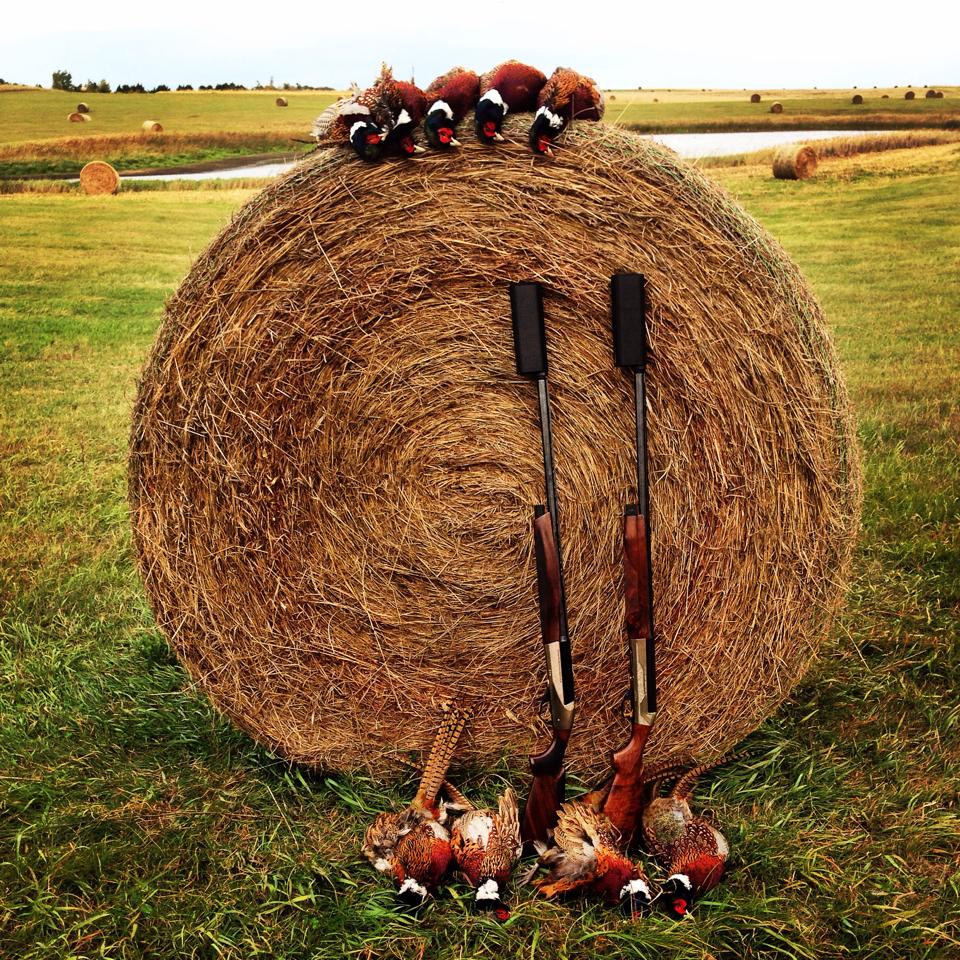 Hunting with a suppressor (or 'silencer' as defined by Federal law) is now legal in 34 states. Florida and Ohio were the most recent states to adopt this reform. Hunters want suppressors primarily for their own hearing safety; however there are numerous other benefits. A suppressor reduces the need for ear protection so the hunter may take full advantage of their sense of hearing for finding their prey. A suppressor reduces the likelihood of noise complaints. Also, suppressors protect gun dogs from the danger of hearing loss.

Critics have claimed suppressors would contribute to poaching, among other illegal activites, however the extraordinary increase in suppressor ownership in recent years has not been followed by such problems.

Suppressors are regulated by the National Firearms Act. In the past, ownership of such firearms was hampered by burdensome BATFE paperwork, legal risks, and concerns about inheritance. Arsenal Attorneys help clients across America overcome these issues through their original Arsenal Gun Trust solution. Visit our Arsenal Gun Trust Tutorial to learn more.

America's leading suppressor manufacturer now reports their two best selling models are specifically designed for hunting. In fact, the first ever mass-marketed shotgun suppressor by Silencerco (pictured) recently hit the market. More than ever before, American hunters can enjoy the same benefits of hunting with suppressors enjoyed by hunters in numerous foreign countries.

These are the 34 states where hunting with a suppressor is legal:

Montana (varmints only, not game)