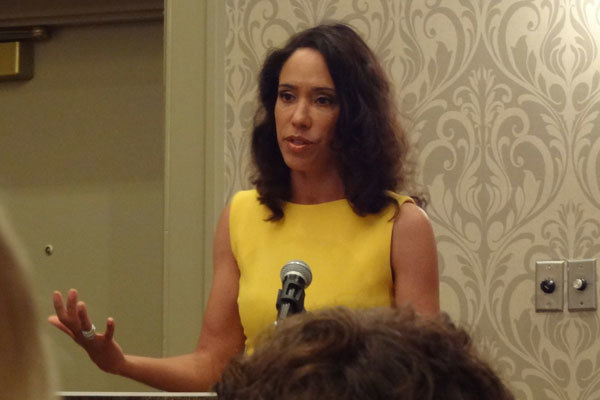 The lawyers of Arsenal Attorneys have a long, dinstinguished record in Second Amendment law.  All the members of Arsenal Attorneys are personall committed to the Second Amendment, and we are active in the Second Amendment community, as advocates, firearms instructors, Federal Fireearms Licensees, recreational shooters, and hunters.  Attorney George L. Lyon was one of the original plaintiffs in the Supreme Court's landmark Heller decision which recognized the Second Amendment guarantees an individual's right to possess a firearm for traditionally lawful purposes, such as self-defense within the home.  Later Mr. Lyon was a plaintiff in the DC District Court's Palmer decision which compelled the District of Columbia to issues permits to residents and nonresidents for the concealed carry of firearms.

On August 3, 2016, Arsenal Attorneys filed Wright, et al v. District of Columbia, in which we represent three clients challenging DC's ban of Taser's and similar non-lethal, electronic arms.  Pictured is our client Crystal Wright, a political commentator and author.  Below you can find links to media coverage as well as a copy of the complaint.