You want the best lawyer possible. You want an attorney with the chops to litigate the most complex cases in the highest courts of the land. Others will try to talk you out of defending yourself. They'll recommend taking a plea deal. They'll say it's a waste to fight the system. They don't know Arsenal Attorneys' George Lyon.

Mr. Lyon has decades' experience representing a wide range of clients, from large corporations to adolescents facing charges for an unfortunate error in judgment. In all cases, he is zealous defender of his clients. He has successfully fought various governments to repeal unconstitutional laws, and he has a genius for finding game-changing legal strategies.

For proof, just read this excerpt from media reports from just one of George Lyon's cases: 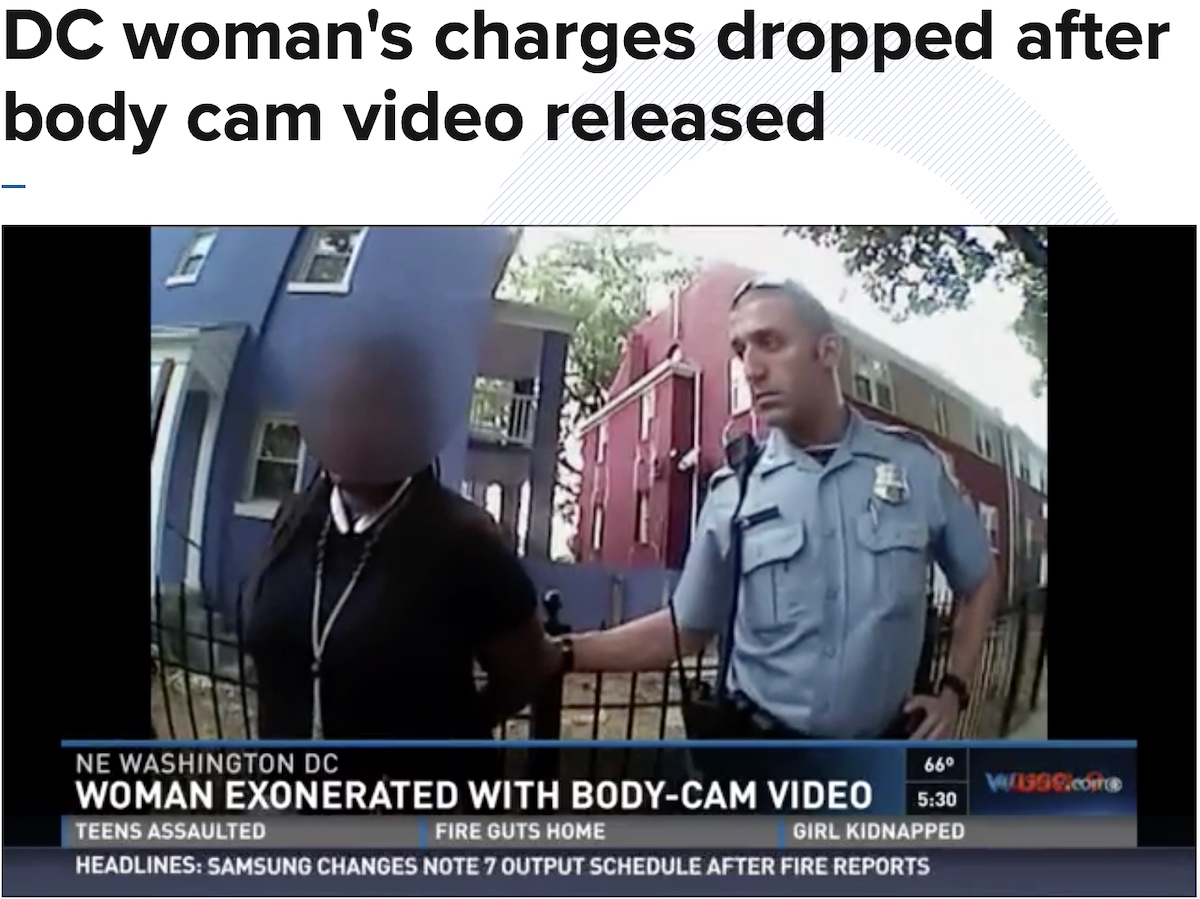 She was arrested and charged with a crime she didn't commit. The case was headed to trial, until her attorney got ahold of the body camera footage.

The woman, who did not want to be identified, was arrested by DC Police for having an open container of alcohol. She says, she was wrongfully arrested. But when it's a classic case of he said, she said, how do you prove it? Her attorney had an idea.

We've seen the importance of body camera footage, it's usually a life-and-death situation, such as a police-involved shooting. But what about an open container arrest? "An average run of the mill case," said George Lyon, the attorney.

Lyon said his client was arrested in the Trinidad neighborhood in NE DC in August. Police said the can of beer and a bottle of tequila they found on the sidewalk belonged to Lyon's client.

"My client said she was not guilty," says Lyon.

Not only that: She said she was arrested for doing something that wasn't illegal at all; getting an attitude with the officer.

"So, I asked her, were the officers wearing body cameras? She said yes," says Lyon.

Lyon requested the video from her arrest, and the evidence was there. On the tape, you can hear the officer saying, "You got an attitude? OK, you can come with us, too."

"People have the right to have an attitude and not get arrested," said Lyon.

The video further proved her innocence, when it was clear the alcohol in question was nowhere near his client.

Which means, she should never have been arrested in the first place. In the end, the prosecution dropped the charges.

We reached out to DC Police for a comment on this story and have not heard back. DC Police are now required to confirm with dispatchers that their body cameras are on. More than 1,000 DC Officers wear body cameras now.

George Lyon currently offers criminal defense services in Virginia and the District of Columbia. He is available as a consultant or expert in the more than 30 states served by Arsenal Attorneys.