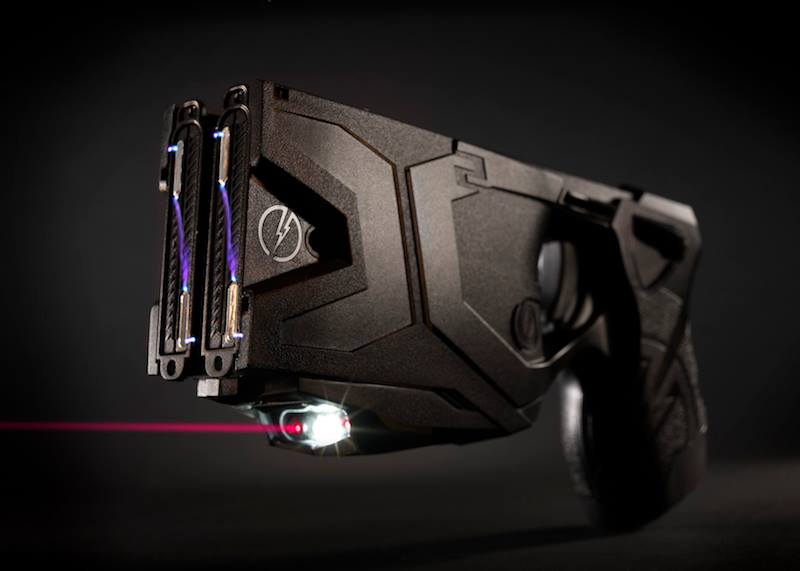 Arsenal Attorneys and the City of Baltimore Maryland have negotiated an end to the City’s ban on Tasers and stun guns.

In January Arsenal Attorneys sued Baltimore City and two Maryland counties over their bans on owning and using Tasers and stun guns for self-defense.

Lead plaintiff in the case is Leah Elizabeth Baran, a domestic abuse survivor who lives in Howard County, Maryland. Five other Maryland residents joined in the suit to overturn the electronic weapons bans.

Earlier this week the Howard County Council in response to Ms. Baran’s lawsuit, voted to repeal its ban on electronic weapons.

The agreement with the City of Baltimore, filed in federal court on February 23, 2017, provides that the City will not enforce its Taser/stun gun ban against the lawsuit plaintiffs. It further provides that the City will not enforce its ban against other law abiding citizens. Persons with serious mental illnesses with a history of involuntary commitment to mental institutions or with a history of violence will continue to be prohibited from possessing electronic weapons. The stipulated agreement also provides that electronic weapons will be prohibited in schools and government building.

As part of the agreed stipulation, Baltimore City also agreed to pay Arsenal’s costs and attorneys’ fees in bringing the suit against the City.

“This is a great victory for both the Second Amendment and the right of Baltimore residents to protect themselves, “ said Arsenal Attorneys’ George Lyon, who served as lead counsel in the case.

Last Summer Arsenal Attorneys sued the District of Columbia over its electronic weapons ban. In December, the District’s City Council voted to repeal its Taser/stun gun ban. That repeal provision awaits a mandatory Congressional review period and is expected to become effective by early May.