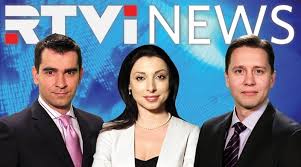 More in this category: « Intro to the National Firearms Act in Houston by Rick Vasquez A Victory for the 2nd Amendment Rights and Concealed Carry in DC, But a Long Way to Go for Wrenn and Grace Cases »
back to top